0x00 What is commitment scheme?

A way to visualize a commitment scheme is to think of a sender as putting a message in a locked box, and giving the box to a receiver. The message in the box is hidden from the receiver, who cannot open the lock themselves. Since the receiver has the box, the message inside cannot be changed—merely revealed if the sender chooses to give them the key at some later time.

Suppose Alice and Bob want to resolve some dispute via coin flipping. If they are physically in the same place, a typical procedure might be:

If Alice and Bob are not in the same place a problem arises. Once Alice has “called” the coin flip, Bob can stipulate the flip “results” to be whatever is most desirable for him. Similarly, if Alice doesn’t announce her “call” to Bob, after Bob flips the coin and announces the result, Alice can report that she called whatever result is most desirable for her. Alice and Bob can use commitments in a procedure that will allow both to trust the outcome:

A real-life application of this problem exists, when people (often in media) commit to a decision or give an answer in a “sealed envelope”, which is then opened later. “Let’s find out if that’s what the candidate answered”, for example on a game show, can serve as a model of this system.

Interactions in a commitment scheme take place in two phases: 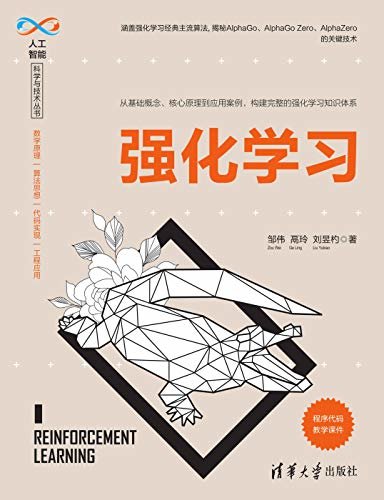